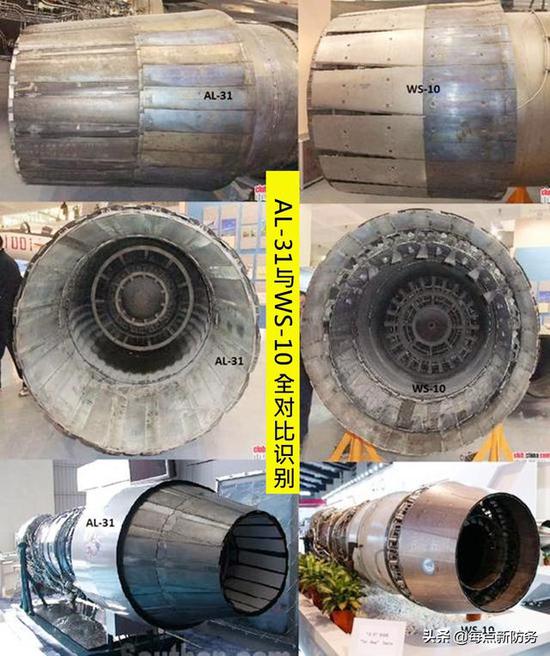 earlier this year, a fan of taylor swift broke into her new york apartment, took a shower and fell asleep on one of her beds. fortunately, swift wasn't at home and police were able to arrest the man without incident (平静地).

charlie puth recalls a time when he took an uber (优步) taxi for a journey that ended in a wild ride. the uber driver was a super-fan of puth and that severely affected his driving. as he puts it, "it just went downhill from there"— so much so that while swerving (急转弯) between traffic, he hit another car, totaling (彻底毁坏) his vehicle and requiring puth to climb out through the top of the car.

yes, in just a few minutes, a fan can go from just a normal person to someone who isn't acting right. being around someone we admire can have us acting strangely. in my case, it was with musicians i liked. i always admire my "idols" for their artistic abilities, achievements and who they are as people — people who are changing the world for the better in ways big and small. but i have to admit that when i met a celebrity, i often couldn't help acting a bit excitedly.

an experimental study of "idol worship" was conducted in 2005 in hong kong and shenzhen. its conclusions suggest that idol worship is not always a bad thing — if the things we worship are "positive." by looking at idols as role models of achievement, instead of simply at the glitz (浮华) and glamor of their lifestyles, students can be inspired to work harder for their own success. one recent notable example is hu jianghua, a postgraduate student in zhejiang who acknowledged in a paper the "powerful spiritual support" that the singer jj lin (林俊杰) has given her. on sina weibo, hu explained that lin's dedication to music has greatly inspired her. as a way to show her gratitude to the singer, she added, she would dedicate herself to academic studies.

by contrast, if we "worship" our idols for the wrong reasons, we might end up looking at them as perfect people. we might compare ourselves with our idols and find ourselves hopeless. instead of saying, "look at what they have accomplished! maybe i can do that too!" we say, "look at what i didn't do! i could never accomplish that!"

positive inspiration can have some powerful results. negative, not so much. when we worship our idols, let's make sure we are doing it for the right reasons. and, by working hard on our own success, we make ourselves into role models for others. that is the best kind of idol to have.

1. do you have any idols? if so, who are they? what do they do? why do you idolize them? what have you learned from them?

2. in the "acknowledgements" section of a paper, hu jianghua, a medical student in zhejiang, expressed her gratitude for the inspiration that her idol jj lin's songs have given her. how did you feel when you heard the news? do you support hu's decision?

1. as he puts1 it, “...” — so much so that2 while swerving between traffic, he hit another car, totaling his vehicle and requiring puth to climb out through the top of the car.

2. but i have to admit that when i met a celebrity, i often couldn't help acting a bit excitedly.

3. as a way to show her gratitude to the singer, she added, she would dedicate herself to academic studies.

complete each sentence using one word from the box in its correct form. note that there is one word more than you need and you can use each word only once.

2. actress marlene dietrich was once the ultimate symbol of __________ and elegance.

2. it was his first time to attend an interview, so he couldn't help feeling nervous.

或it was his first time to attend an interview, so he couldn't help but feel nervous.

或it was the first time he had attended an interview, so he couldn't help feeling nervous.

或it was the first time he had attended an interview, so he couldn't help but feel nervous.

3. the metro was too crowded, so we ended up taking a taxi there.

4. will you admit that you broke the window?

或will you admit having broken the window?

1. the author mentioned the stories of taylor swift's and charlie puth's fans to illustrate that ____.

a. we might feel nervous and become crazy when driving for our idol

b. being around someone we admire can have us acting strangely

c. students can be inspired to work harder by looking at their idols as role models of achievements

d. making ourselves into role models for others is the best kind of idol to have

2. which of the following statements can be inferred from the article?

a. the author is a fan of charlie puth.

b. hu jianghua has never met jj lin in person.

d. the 2005 study of "idol worship" included students from across china.

3. by writing this article, the author mainly wants to ____.

a. advise us to draw inspiration from the achievements of our idols

b. criticize the man who broke into taylor swift's new york apartment

d. analyze why we will feel hopeless after comparing ourselves with our idols

a question for further discussion:

what do you think the "right reasons" for us to "worship" our idols are?

i agree with the author that we should admire our idols for their achievements, instead of their daily life and all sorts of gossip about them. some of my classmates are crazy about their idols. i remember one of them even skipped classes because he wanted to see his idol off at the airport! in my opinion, that is completely a waste of time and youth. if we can focus on our idol's achievements and realize that they also have to work hard to succeed, we will be inspired to work harder in our studies, too.